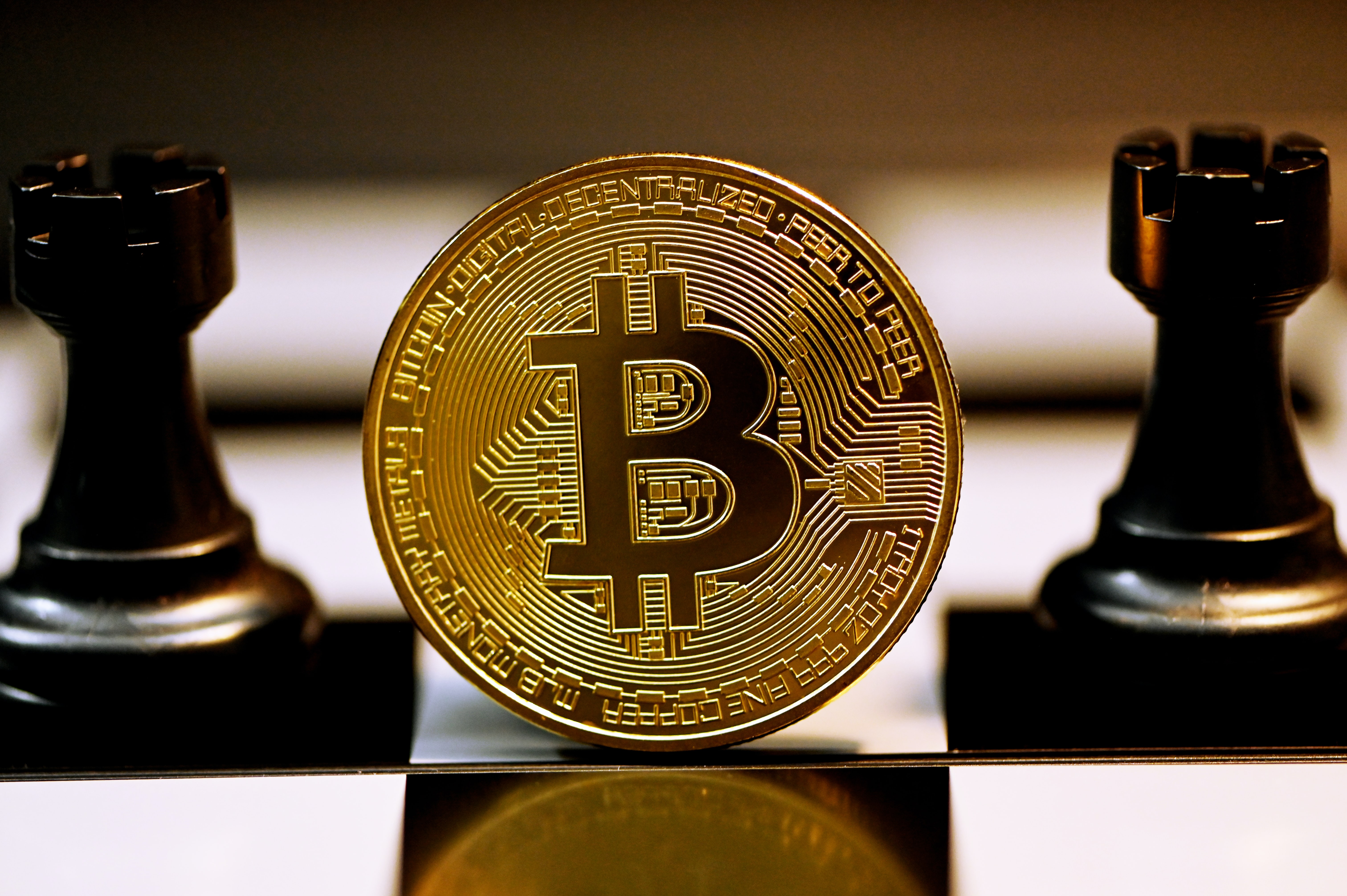 An Introduction to Bitcoin - What is bitcoin and what can it do for you?

Bitcoin is a cryptocurrency and worldwide payment system. It is the first decentralized digital currency, as the system works without a central bank or single administrator.

The network is peer-to-peer and transactions take place between users directly, without an intermediary. These transactions are verified by network nodes through the use of cryptography and recorded in a public distributed ledger called a blockchain. Bitcoin was invented by an unknown person or group of people under the name Satoshi Nakamoto and released as open-source software in 2009.

Bitcoins are created as a reward for payment processing work in which users offer their computing power to verify and record payments into the public ledger. Called mining, individuals or companies engage in this activity in exchange for transaction fees and newly created bitcoins. Besides being obtained by mining, bitcoins can be exchanged for

What are the Advantages and Disadvantages of Bitcoin?

- Bitcoin is a decentralized currency and can be used without any third party interference.

- Bitcoin transactions are relatively cheaper than the other traditional payment methods.

- Bitcoin transactions are irreversible and do not require any personal information to be shared.

- Bitcoins can be stored in a digital wallet, which is easier to keep safe than cash or gold.

Disadvantages: - There is no governmental backup in case of theft or loss of your bitcoins.

- The value of bitcoins fluctuates and it may be difficult to determine the value of a bitcoin at any given time.

What is the Story Behind Bitcoin?

Bitcoin was created by an unknown person or group of people under the name Satoshi Nakamoto. Bitcoin was introduced on October 31, 2008 to a cryptography mailing list, and released as open-source software in 2009.

Bitcoin is a digital currency that is not tied to any country or central bank. It has been designed specifically so that it cannot be counterfeited or hacked. The system is peer-to-peer, meaning transactions take place between users directly without an intermediary like a bank or credit card company; these transactions are verified by network nodes and recorded in a public distributed ledger called the blockchain.

Bitcoin can be used to purchase goods and services online, but some people use it as an investment vehicle due to its volatility.

Bitcoin Glossary - What are some common terms associated with Bitcoin?

Bitcoin is a digital currency that was created in 2009. It has no physical form and can be used to make transactions from one person or entity to another.

Bitcoin - Bitcoin is a digital currency that was created in 2009. It has no physical form and can be used to make transactions from one person or entity to another.

Blockchain - Blockchain is a public ledger of all Bitcoin transactions that have ever been executed. A new block is added every 10 minutes, containing the latest transaction data, which cannot be altered retroactively without the alteration of all subsequent blocks and the consensus of the network.

Cryptocurrency - Cryptocurrency is a type of digital asset designed to work as a medium of exchange using cryptography to secure its transactions, to control creation

How to Get Started Investing in Cryptocurrencies like Bitcoin

If you’ve ever been interested in investing in cryptocurrency, you might have heard that one of the best ways to do so is to buy Bitcoin. Bitcoin was the first cryptocurrency and it’s still the most popular one. It’s also generally accepted as a legitimate form of currency and can be used to purchase things like clothes, food, and electronics.

There are three ways that you can buy Bitcoin: You can buy it from an exchange like Coinbase or Kraken, you can mine for it using a computer or graphics card, or you can trade for it using another cryptocurrency like Ethereum.